So You Wanna Live in Oakland? Societal Struggles and the Road to Actualization

Oakland youth, Jermaine Ashley writes, Oakland is “a place where right is wrong and wrong is right.” Youth are so often consumers of culture, like sponges, soaking in their surroundings. But in an environment of instability and strife, one can only wonder- perhaps even fear- what might emerge when that mind is squeezed out. For most youth this destructive atmosphere is not what is desired, but many in Oakland and similar areas lack access to resources that provide the means to separate themselves from the turmoil. Without a way out, the cycle of violence and conflict continues. 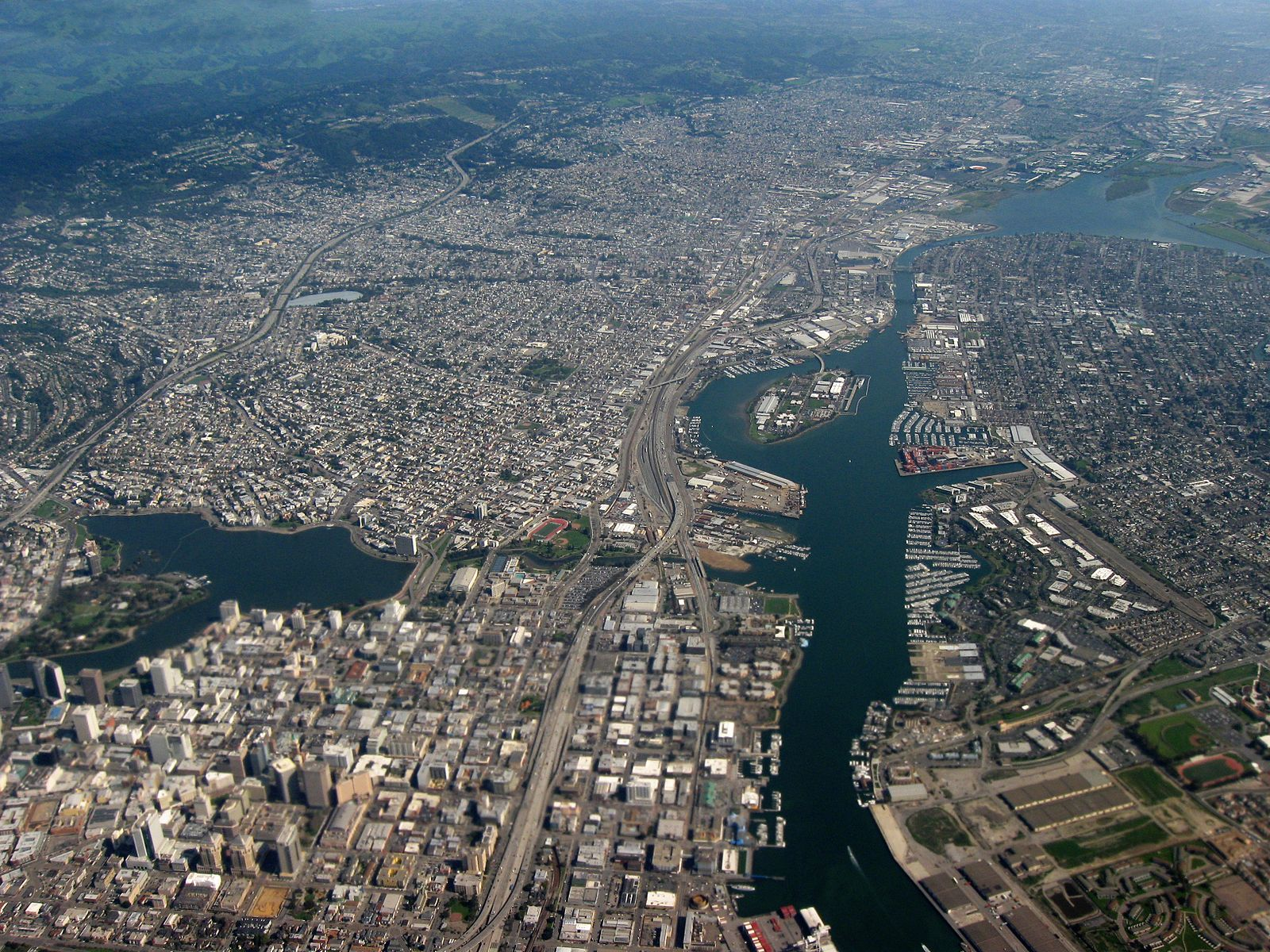 Oakland has long been plagued by discord. Often reported as one of the most dangerous cities in the United States, ridden with crime, violence, poverty, and unrest. Crime and gang violence is a constant concern for law enforcement and residents; homicide is the leading cause of death for males ages 15-24. As of 2010, there were 30 murders for every 100,000 people, and the crime rate is nearly five times higher than the rest of the state of California. Nearly 1 in 5 people in Oakland live below the line of poverty, and according to the 2010 Census, the rate of poverty for children and youth in particular jumped from 18 percent to 28 percent. Search google for “inner city youth in Oakland,” the entire first page is comprised of articles on post-traumatic-stress-disorder found in inner city youth; these children are essentially living in a war zone.

But there is hope; amidst the turbulence, there are a number of organizations working to develop youth potential in a way that is lasting and full of hope. Society is shifting from managing problems to providing assets for sustainable positive growth, and many are looking to the arts and extracurricular education as a means to provide this support. Organizations like United Roots Oakland, Hidden Genius, and Youth Uprising are pouring time, energy, and support into providing a haven for personal development and aspiration. These organizations not only provide a safe space for youth, but also educate and train them in the arts and sciences in a way that allows the rising young population to develop and restructure their own communities and begin the cycle of change. 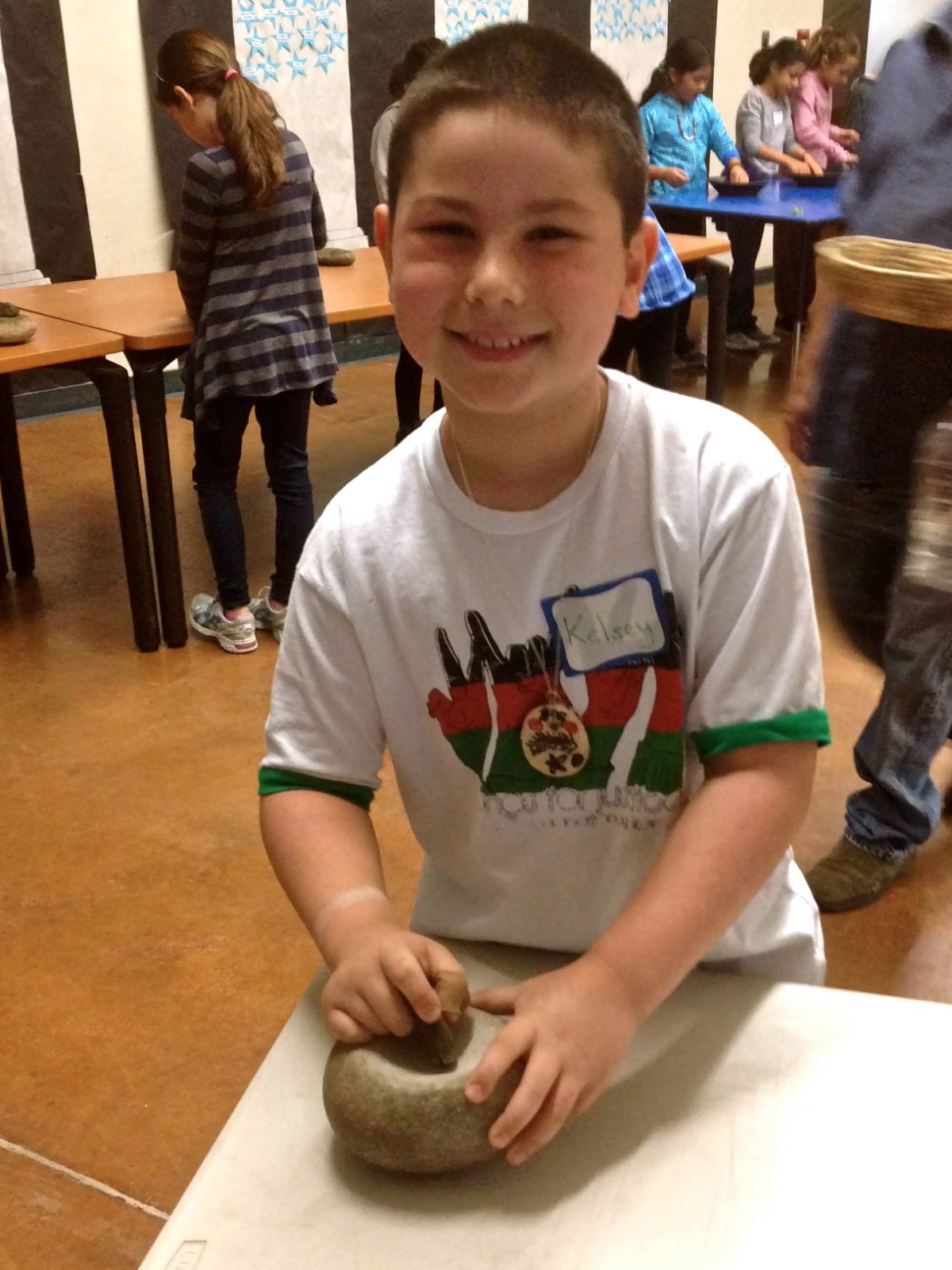 A lot can be said about the environment and culture into which one is born, and youth inescapably become consumers of the content that surrounds them every day. But it is not enough to remove or isolate youth from negative content and simply hope for a better future; everyone must do his or her part to create a new direction. Especially through music and the arts, the product of artistic growth is the direct creation of culture. If given the right opportunities and inspiration, young musicians and artists can grow from being consumers of content and become producers of culture, agents of social change.  Sometimes, if you want a better tomorrow, you have to make it yourself. Youth, and especially youth of low-opportunity,  need to be given the tools to do so.