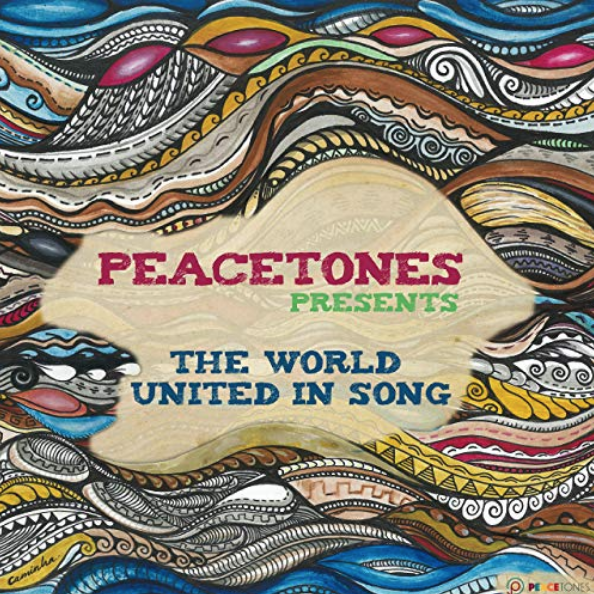 PeaceTones is an organization where music creates an opportunity for the reduction of political, social and ethical conflicts. We start with a musicians who want to take part in the PeaceTones initiative, playing a tremendous role on local community building, eventually also turning the contribution to global peacemaking. PeaceTones most recent project, The World United in Song, features 11 original songs and videos written and performed by musicians from post-conflict countries. We went to these countries to find these musicians to help tell their stories. We provided the musicians with the freedom to create their music through the use of our tools, resources, studios, team and producers.

The purpose of each song on this album is to give the audience a better understanding of music’s capacity to unite communities and to communicate in a way that transcends language. If you would like to learn more about our artists, efforts, and The World United United Song project, visit our Patreon, Facebook, or YouTube page.

What you stream matters: support social justice advocates around the world when you listen to The World United in Song.