A Star on the Rise

2016 has proven to be an exciting year for our Peacetones ambassador Emmanuel Huthead, as he works on his upcoming music EP.

While collaborating with artists like Meekie Humble and shooting music videos, Emmanuel has been dedicated to spreading his music through very strong messages of peace and unity. In his music he addresses the issues of crime, education, violence, and hardships his community faces everyday. 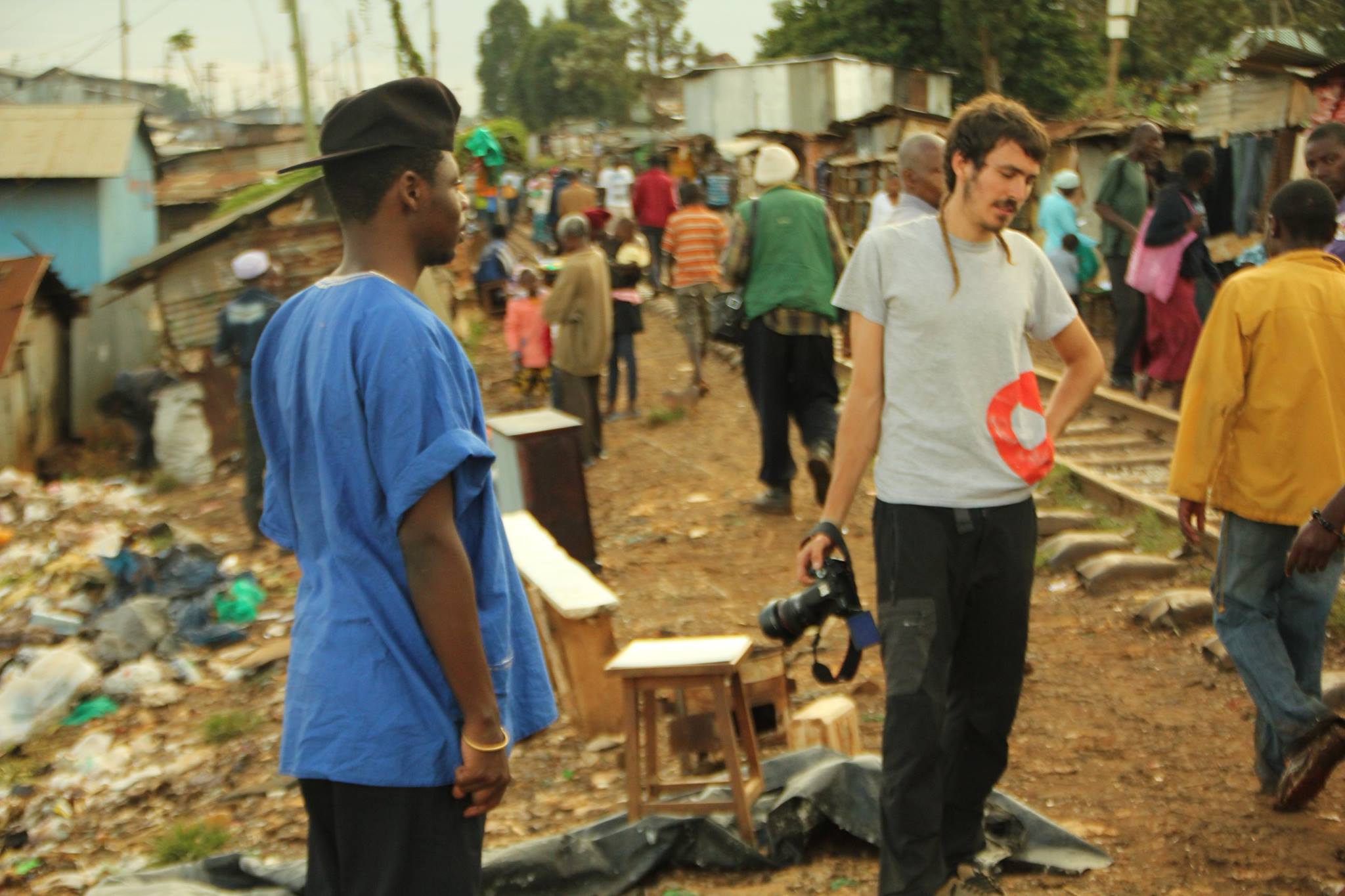 Coming from one of the largest slums in Kenya, Kibera, Emmanuel’s only way of earning a living was through cooking mandazis, sweet fried dough. In his personal struggle’s Emmanuel had to experience first hand the death, division, and regression Kenya is still facing today.

From his hardships, Emmanuel’s theme of peace, love and unity has stood as the main foundation of his music to raise his people up.

“I still and will always sing conscious, uplifting vibes for my people”- Emmanuel

Fast forward a few years to today, you can see the difference he has already begun to make in his community. With a constantly growing fan base, he continues to work for his dream of becoming Kenya’s new voice and hopes to encourage the youth into other paths away from war, crime, or hatred to build a overall better future for his country. 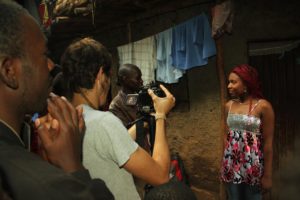 The upcoming music videos were done through Made in Kibera Productions. 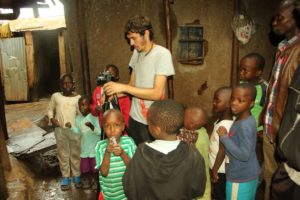 We would like to thank Luis Lanchares, the Director, and the production team which was formed by Philip Oyoo and Geoffrey Oyoo for their amazing work. We would also like to thank the people of Kibera, especially the actors, who were willing to participate.  Visit Made in Kibera’s YouTube channel here. Stay up to date on the latest Peacetones news and Emmanuel’s upcoming music EP release by following us on Facebook and Twitter. 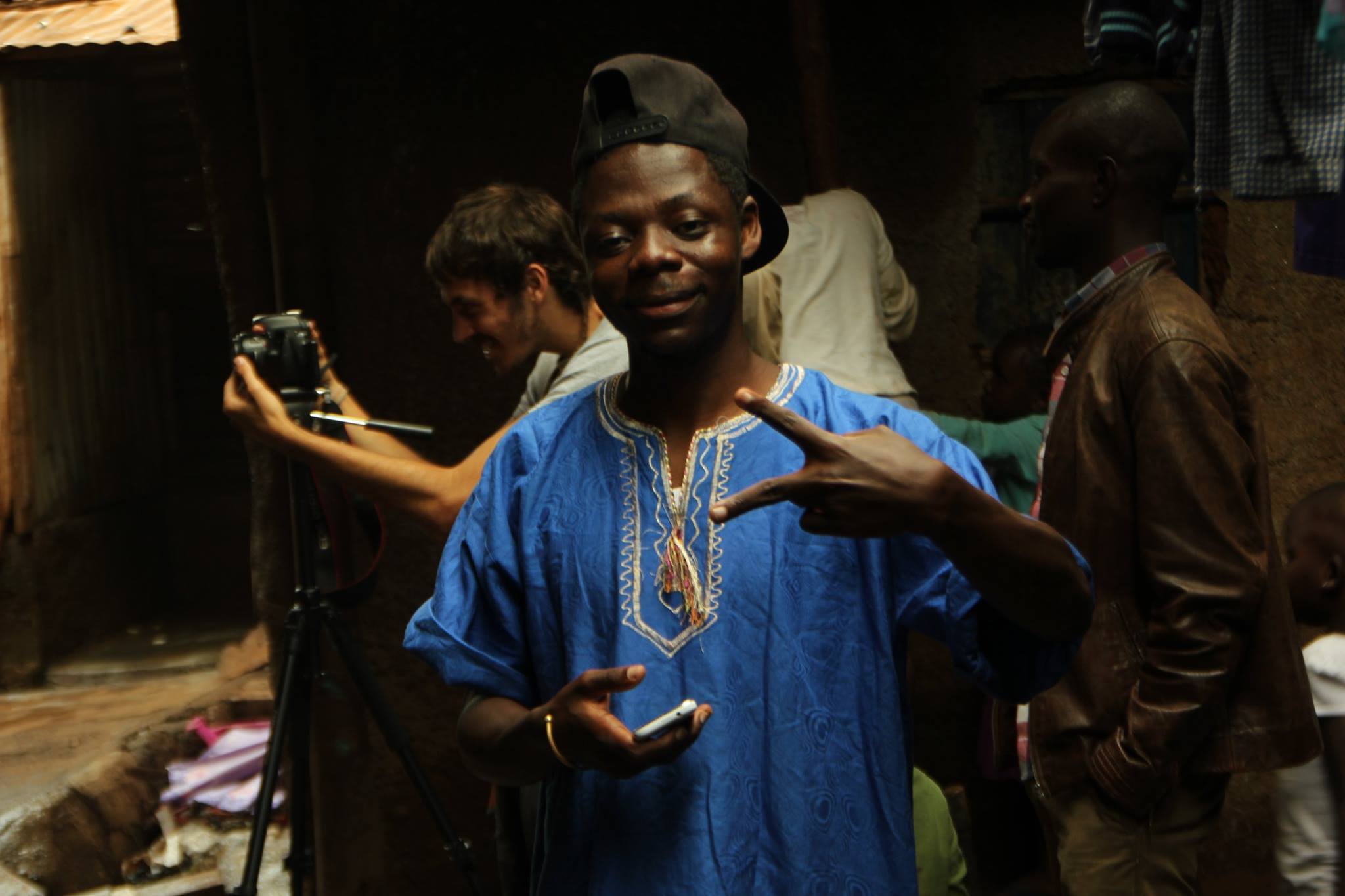